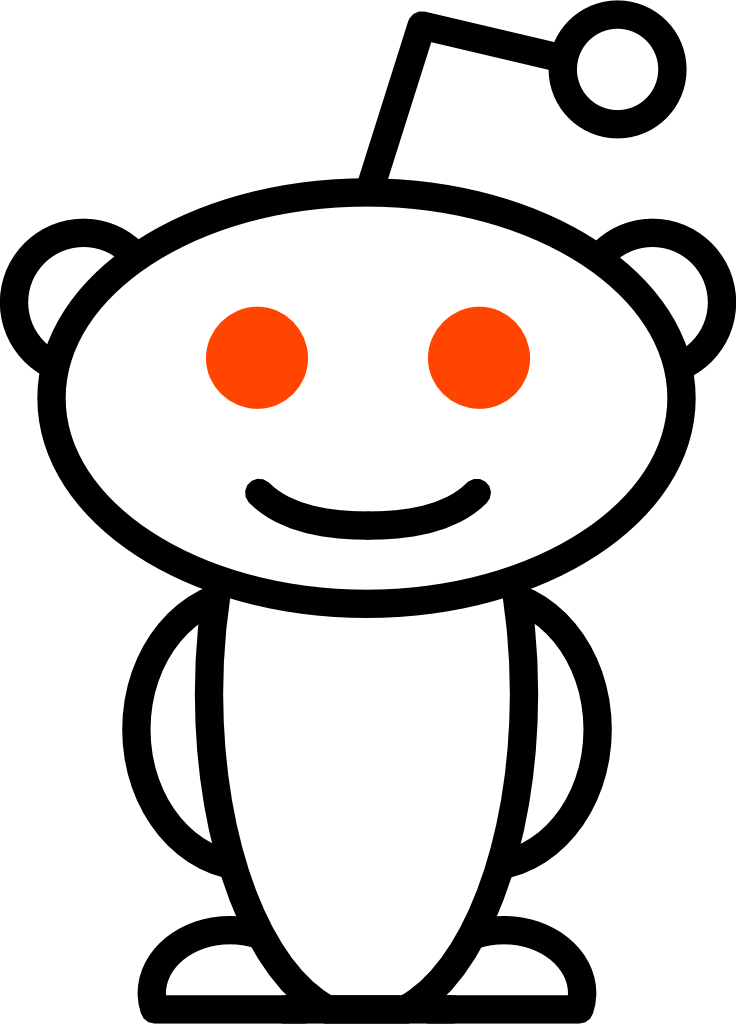 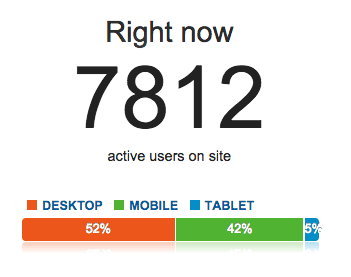 END_OF_DOCUMENT_TOKEN_TO_BE_REPLACED

I just moved to SF just over a two weeks ago, and don’t have any friends! Oh so lonely — who will party with me? Well, since I’ve been hanging out a lot with my web browsers recently, why not invite them to party! 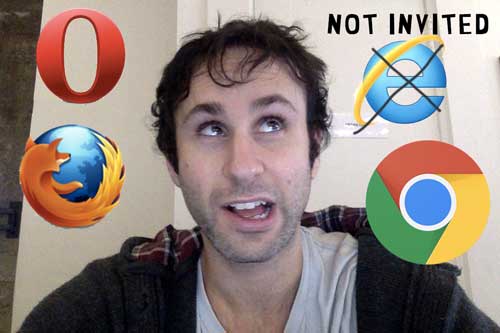 hmmm, who to invite?

I wrote a little script with recursion, and bam instant party!

Drag this Link to your bookmark bar for future party use! It will turn ANY SITE into a party!